Another Gladiator Approaching the Colosseum

20,000 gladiators will approach the Colosseum on Sunday morning to face their fates at the Maratona di Roma.  42.2 km of success or...well, not too many walked away from Flavian Amphitheater during it's history if they weren't successful.  Every marathon brings carnage, and here is to hoping that I'm not it!

This past weekend I ran a 10k road race, which I won BTW!... and then later found out that me, and the top 15 or so men, were DQ'd for cutting the course, opps.  But, it was a good test to see where I'm at this early in the season. 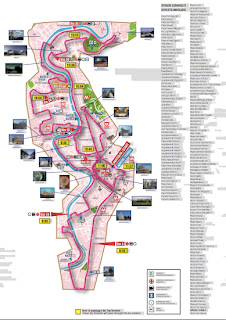 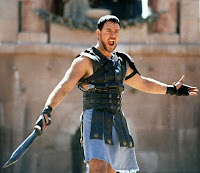 I don't feel like I'm in 3hr shape??? However, at the Napoli run where I was still "chubby" and lacking long runs I went through the half just under 1:30; then, I went into nuclear meltdown because I was a big pussy and dressed like it was 25 degrees versus 57.  Trust me in that I will make a much better clothing choice on Sunday...speedo?  Buon Giorno Italia...Mi Chiamo Ryan!

This will also be the largest marathon I have run and I'm sure there will be some crowd issues the first 5-10k of bobbing and weaving.  I'm going to try to run consecutive 1:32 halves, and then maybe, just maybe, I can conjure up some strength of emotion that the gladiators felt as they approached the Colosseum on the very roads I'm running.  Imagery.  Me.  Strength.  Fear.  Success.  Life.  I AM...Another Gladiator Approaching the Colosseum!

Fantastic...
14 Romans are now totally pissed for following you off course!
I would wear a disguise for the marathon... if they show up there could be trouble...
Good luck... say Hi to Francis for me...

Ryan
Napoli, Italy
I'm in love with being broken hearted! Suffering! That's what drew me into Ironman racing. I'm superior in my mediocrity. I've won and I've lost. I've spent months inside my head pounding my body preparing for victory only to fall victim to the voices inside my mind calling for my failure at the start line. I'm crass. I act douchey. I'm selfish. I wake up early to make my wife breakfast and I've retired from professional Ironman racing! 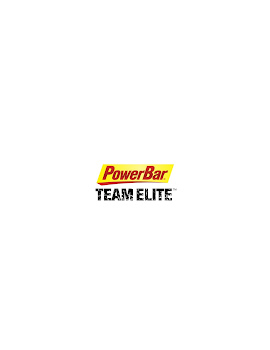 Past Words of Wisdom